It’s been a while! I had every intention of doing a proper 2016 recap and a look ahead at what 2017 has in store. Better late than never, right?

January: Flew across the country for a magical weekend running the Charleston half marathon with 25 amazing women. It was a complete leap of faith to go because of my own insecurities, but the running that brought us all together was an incredible bond that continues.

Also, the beach house was AMAZING.

February: Valentine’s Run! Such a great race, from the “Love You a Latte” shirts my friend and I made to the chocolate, flowers, and massage at the finish line. LOVE 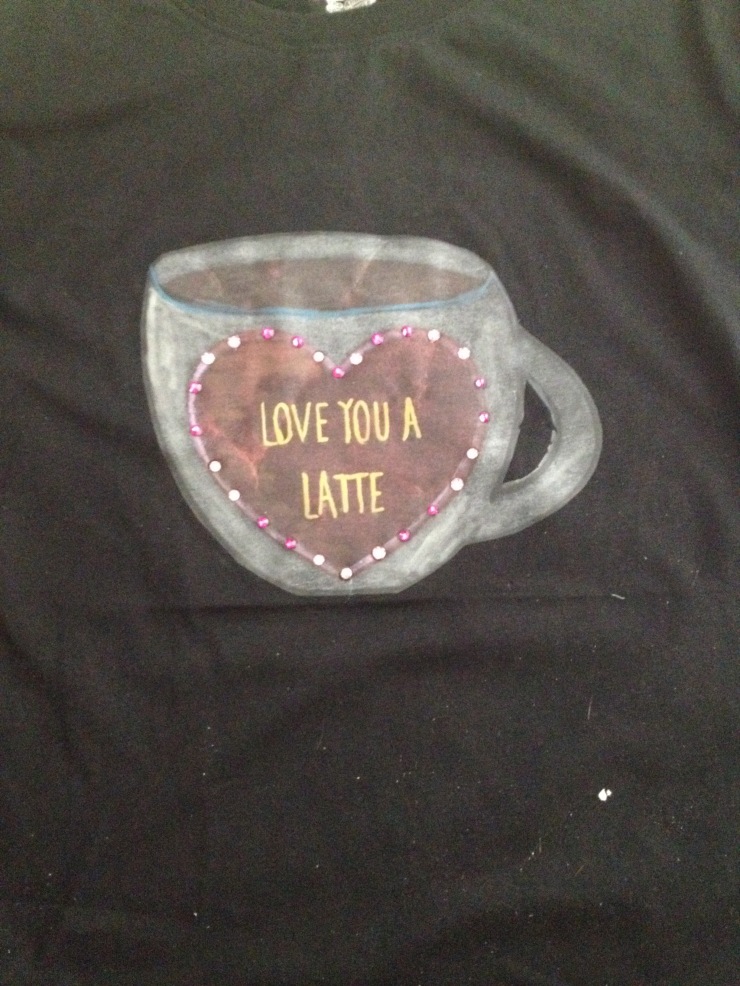 After many years of taking so very much from the running community, I volunteered for my first 5k and had a blast.

March: San Joaquin River 10k—my first trail 10k! In many places, it was really more like fast hiking. The trail running experience was awesome—rainy, cool day, muddy trail, and BURRITOS AND BEER at the finish. This is the number one way to my heart.

May: Finishing the school year. No time or ambition to race.

June: I have long said that if I ever come in dead last in a race that I am going to turn in my running shoes.

Well, I came in dead last in my hometown 10k, which was an experience onto itself. Read about it here.

July: Volunteered for the Fourth of July 4 miler.

August: SAR Wild Run 10k. My favorite race of the year (so far!) 10k up in the mountains at 5k elevation, where the burgers and beer at the finish line make for one awesome party.

September/October: It’s wedding season. No time for racing, just prep for Two Cities (Holy cow, I never did a recap) and hyperventilating because I signed up to run the Napa Valley Marathon in March

BUT!  I did my first big bike to-do, the Valley Girls Ride!  44 miles is the longest I’ve ever ridden, and it was amazing! 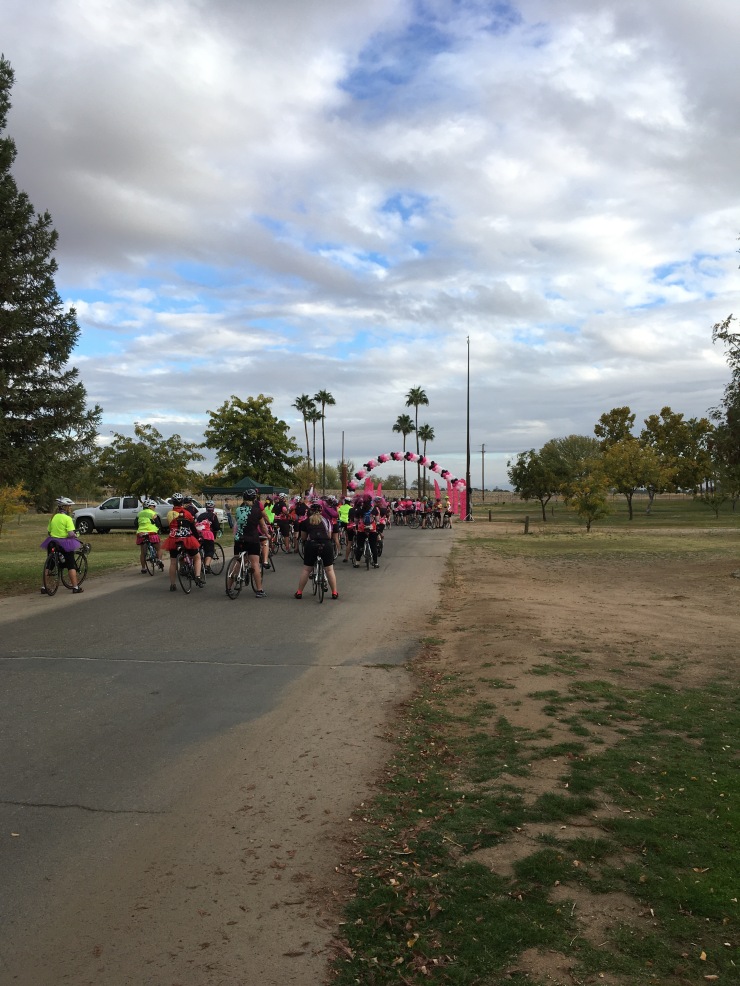 November! My favorite! Not only does November mean the Two Cities Marathon and Half (recap to come!), but I also participated in the Feat to the Beach 200 Mile relay (OMG, recap to come. What on earth was I thinking?!?!?)

December: Jingle Bell 5k. My friend and I ran 7 miles before the race (AWESOME!), but I forgot any type of nutrition so the actual 5k SUCKED. I’m still working on the nutrition thing.

ALSO—Fleet Feet Fresno sponsored a Candy Cane Lane run to see the local light show, and it was one of the most beautiful, magical experiences I have ever had. Simply gorgeous, and, after a long tough semester, was the one thing that FINALLY pushed me into having some Christmas Spirit.

So, that was last year. Seeing it all typed out makes me realize what an awesome, amazing year I had lacing up my running shoes, and makes me excited to tackle 2017. Bring it!

Error: Twitter did not respond. Please wait a few minutes and refresh this page.

We Shall Have Pie

2 Girls Running for Pride and Pie

What would you do for pie?

Newlyweds finding their way in NYC.

From Florida to North Dakota

The Road To Thousands of Miles Running for the SOWF

Enjoying the world one day at a time

Reviews, Races, and Ramblings of a Weekend Warrior

Musings and projects of an amateur seamstress

A Life in the Word

Fix these words of mine in your hearts and minds; tie them as symbols on your hands and bind them on your foreheads. Teach them to your children, talking about them when you sit at home and when you walk along the road, when you lie down and when you get up.

A mother runner's tales of chaos and harmony from Minnesota dairy country.